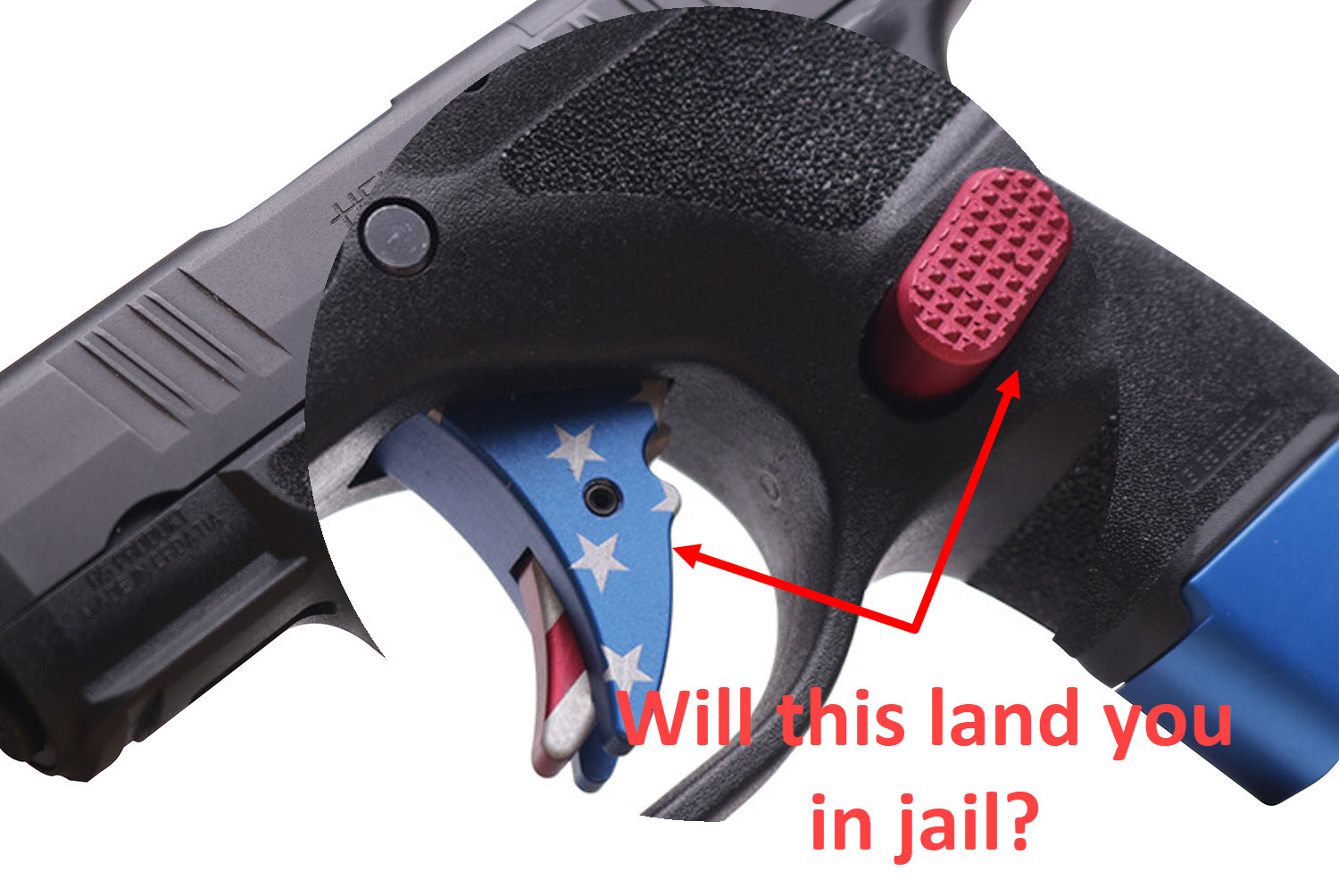 If you spend any amount of time on the <insert gun model here> owners’ groups on Facebook you will undoubtedly find a long line of posts with pictures of colorized/customized EDC pistols. I always stop and ask myself why the hell would anyone do this to a carry gun? To me this seems like a really bad idea since its almost always done in the name of style. Allow me to explain.

A gun is a tool, it has a purpose and it should be used for such. An EDC pistol’s purpose is to stop threats. Its not a competition gun, it’s not meant to put on exhibitions of remarkable shooting skills, and it’s definitely not meant to be flashed around for show.

Now if we are completely honest with ourselves, the odds of someone needing to pull their weapon on a bad guy to defend themselves or family within the appropriate legal parameters is very very low. That being said the firearm that is most likely to be used in such a situation is your EDC one. Again not saying that because you carry a firearm on your person means you will use it, just that if you do have to use a gun for self defense, it will most likely be the one you carry every day. So what does all this have to do with customizing the firearm in your collection most likely to be used to shoot someone?

To answer this question I want to draw your attention to a YouTube video posted by USCCA where they asked a criminal defense attorney to explain the legal ramifications of this very topic. You can watch the video here:

There are other videos out there as well that discuss this topic at length. An EDC gun is not a competition gun, you aren’t shooting for groups at 25 yards with it, you aren’t doing marksmanship exhibitions with it. You carry it for one reason: to defend your/family’s life if necessary. Typically that occurs in 5 yards or less. Having colorized grips/triggers/mag extensions make no functional difference to the gun and there is no explanation other than i wanted to look cool. Now try explaining that in court after you stopped a bad guy from taking your kid. Were you really in danger or were you just looking for an excuse to show off the $500 in accessories you spent on your EDC pistol?

With this in mind, I want you to stop and ask yourself if you really need that red trigger, or that blue mag extension, or that engraved back plate, or grip with orange text? Now ask yourself what a good attorney who is trying to advance a political agenda, or win cash for their client is going to do with someone who took another’s life with a tricked out gun? I think if you honestly think about things, you will come to the conclusion that a fancy EDC gun is actually worse than a plain Jane EDC gun.

Magpul Bipod for Hunting and Shooting

(9442)
$109.95 $109.20 (as of February 1, 2023 03:45 GMT -08:00 - More infoProduct prices and availability are accurate as of the date/time indicated and are subject to change. Any price and availability information displayed on [relevant Amazon Site(s), as applicable] at the time of purchase will apply to the purchase of this product.)