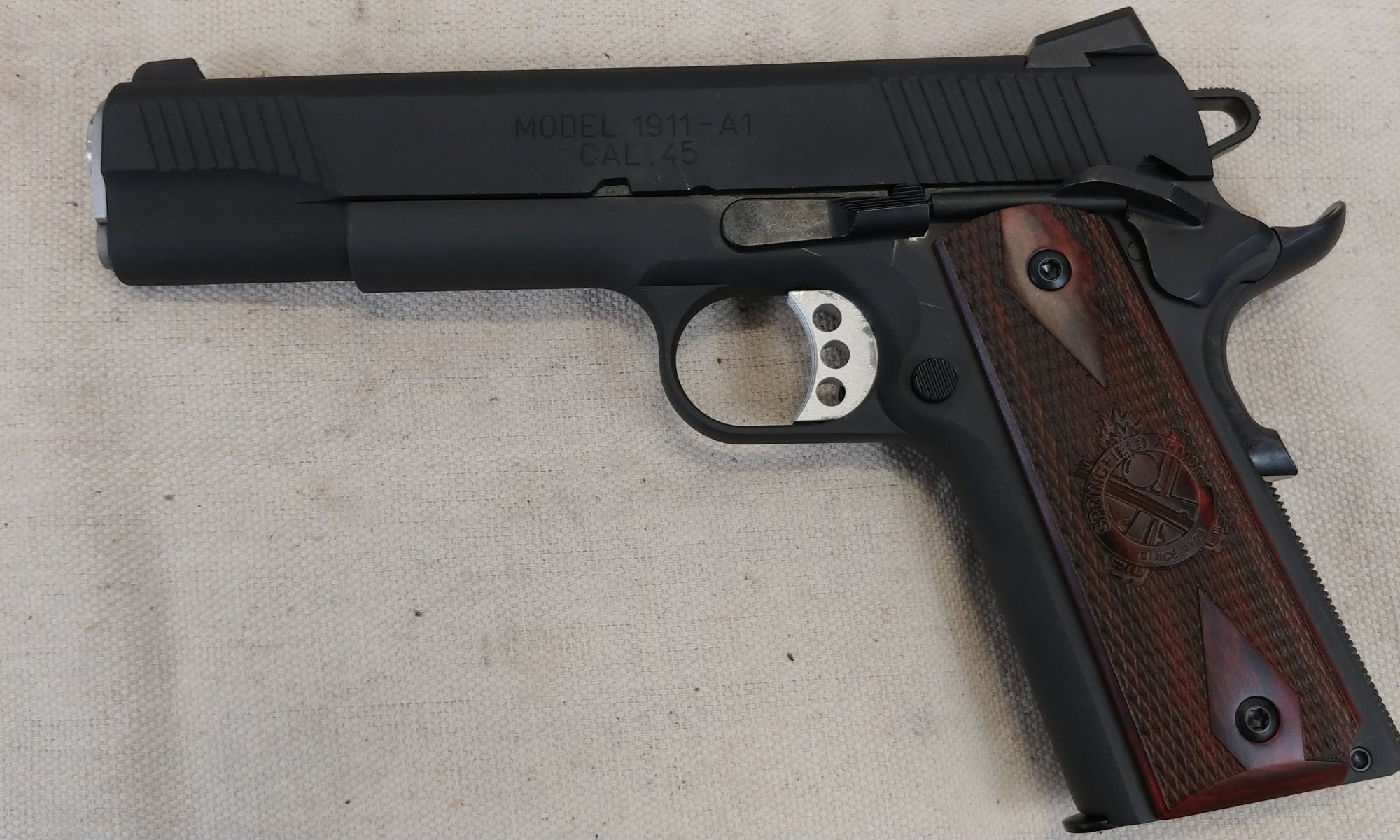 If you live in California and are looking for a 1911, you should thank the good people at Springfield Armory for having our backs.  They are one of only a few manufacturers still offering quality made 1911s for sale in CA that are in the $600-800 price range with all the upgraded features.  While most firearms manufacturers either abandoned gun owners in CA, or came to the game too late that they simply are not allowed to sell their products here, Springfield has stuck around and continued to offer a firearm for sale that has been in production for over a decade. 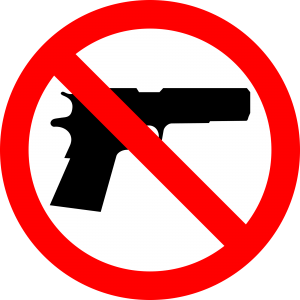 Buying a firearm in California today can be a very complex and time consuming process.  You pretty much need a law degree to navigate the myriad of gun laws to purchase a handgun in the “Golden State” (your local gun store will have someone knowledgeable of current gun laws and can help you).  For example, unless you have special licenses from the state in addition to a Federal Firearms License (or are considered part of a special group of citizens based on your job) you can’t buy more than one handgun in a 30 day period.  Another law you have to navigate is the CA DoJ roster of “safe” handguns.  The law allows the state to disallow for sale any handgun it deems to be “unsafe”.  Make no mistake about it, this has nothing to do with gun safety.  Instead it has everything to do with the state creating a “pay to play” scheme to tax firearms manufacturers in order for them to be able to sell their products.  The California legislature has then used this gateway law to add on to the existing “safety criteria” that new handguns must meet in order to be sold here.  What started as a way to curb the sale of handguns supposedly susceptible to firing when dropped, now require all sorts of features.  From loaded chamber indicators, to magazine disconnects, to now requiring micro-stamping on chambered cases.  All this adds up to a situation where the California state legislature has effectively banned any new handguns from being designed and sold in the state.

This became ever so clear to me recently when I set out to buy a new handgun, my very 1st 1911.  If you don’t live in CA, then you can find a bunch of good, high quality 1911s with upgraded features (i.e. extended beaver tail safety, novak sights, etc.) for around $550 all day long.  Living in CA, you basically have 2 options under $900 due to “the roster”.  There is nothing more “safe” about one on the roster over the others that are not, in fact the newer models not on the roster could be argued they are more safe, its just the date of design and if the manufacturer wanted to pay the CA tax or not.  What this boils down to is, if you want a 1911 with upgrades, plus a lifetime warranty while still paying less than $900 your options are either a Rock Island Armory or a Springfield 1911 (I am purposely leaving out Kimber due to their atrocious QC track record the past few years).

The RIA is a decent gun, in fact it’s made on the same machinery that Colt used during WW2 to make wartime 1911A1s.  The problem is it looks and feels like a gun made on 1940s machinery.  If you do a google search on it you will find that almost every reviewer talks about how theirs required a trip to the service center after the 1st range outing.  The Springfield on the other hand is a well made quality piece.  With a match barrel, and precision machined parts the Springfield 1911 series are truly a joy to shoot for very little extra cost compared to the RIA.  Again I am not saying that the RIA is a bad gun, I’m just saying that for the money the Springfield is a better buy (at least IMO, this is my site BTW so I get to say what I want but I always welcome differing views to help expand my perspective so please leave a comment below if you like).

As you can probably tell by now, I ended up buying a Springfield 1911.  I went with the loaded model because while I spent about $150 more than I wanted to, it came with all the upgrades already installed that I was looking for.  The biggest upgrade feature being the slide cut for Novak style sights with Trijicon night sights installed from the factory.  Of course having the extended safety as well is, in my opinion anyways, a must have on a 1911 if you want to spend any significant amount of time at the range with it (just Google “1911 hammer bite” if you want to know why).

Another reason I went with the Springer was the lack of a needed break-in period.  Most 1911s on the market will require a break in period of about 500 rounds to get it running smoothly, but the Springfield 1911 is ready to go out of the box.  I took mine to the range for the 1st time with various types of factory and reloaded ammo and it ate through them all with no issue.  No FTF, FTE in over 200 rounds.

The thing I was surprised most about my new 1911, was how comfortable it is to shoot.  I’m not a large person by any standard, and the pistol fit my hand perfectly (for reference I wear a size M/L [amazon_textlink asin=’B01G8F7W1A’ text=’under armor liner glove’ template=’ProductLink’ store=’calgunandprep-20′ marketplace=’US’ link_id=’abb9821c-ccad-11e8-9866-859a12b84580′]).  The recoil was also well compensated for by the gun and didn’t beat me up.  I was able to shoot a couple hundred rounds easily and could have kept going had I brought more ammo with me.

In terms of accuracy the gun is dead on.  The sights seemed to be zeroed for 7 yards shooting 230gr FMJ ammo.  There is no real adjustment to speak of on the night sights aside from L/R, but again it was zeroed.  To be honest this is such a smooth shooting firearm I don’t know that anything should be done to it.

All in all I could not be happier with my purchase. While I do wish that I could get a model with a rail on the frame (I think I mostly just want the option to add a light/laser, not that I actually want one) the unfortunate reality is I can’t with the current handgun ban in place. Yes that is exactly what is going on in CA, a defacto ban on modern handguns. Fortunately for us Cali gun owners we can still rely on manufacturers like Springfield Armory to help us out. If you are a plain civilian Californian in the market for a new 1911, I strongly recommend Springfield lineup of 1911s. You truly can’t find a better option for a new 1911 right now.

(11322)
$19.99 (as of February 1, 2023 03:45 GMT -08:00 - More infoProduct prices and availability are accurate as of the date/time indicated and are subject to change. Any price and availability information displayed on [relevant Amazon Site(s), as applicable] at the time of purchase will apply to the purchase of this product.)