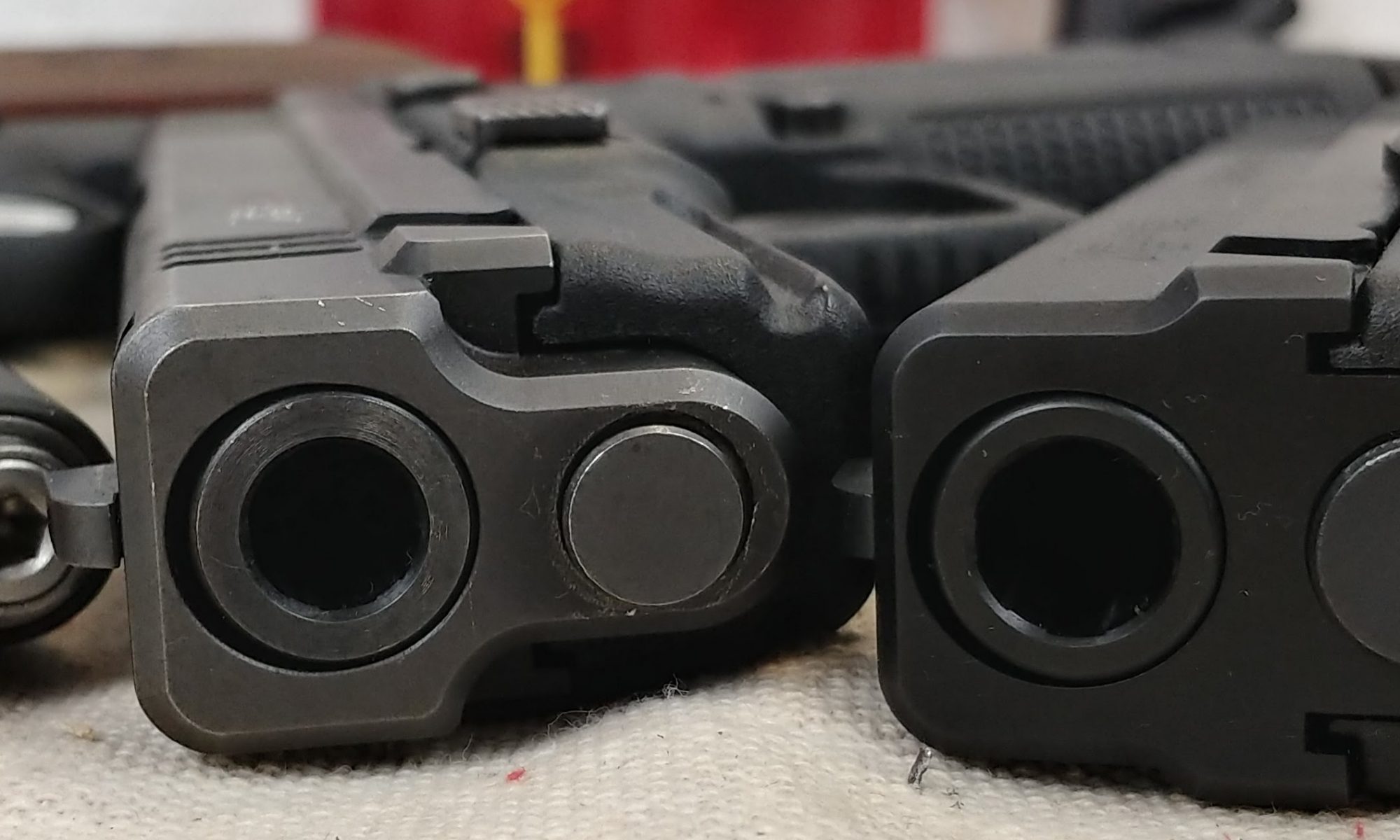 You may have heard recently that Springfield Armory recently decided to cut all business ties with Dick’s Sporting Goods and their affiliates.  The decision came right after it was discovered that Dick’s (which is apparently run by a bunch of them) has signed on to anti-constitutional lobbying group to further the civilian disarmament movement.  As a long time owner of multiple Springfield handguns I was ecstatic to hear the news myself.  A gun company actually standing up for constitutional 2A rights.

After recent high profile shootings, liberal groups have been pressuring corporate America to do whatever is possible to choke the life out of the firearms industry.  The strategy has apparently evolved from take away guns from citizens, to take away ammo and parts required to use guns, to now just kill the companies that make the guns.  And for whatever reasons, companies have been willing to lay down and acquiesce the demands of a small (albeit loud) portion of society.  That is what makes this announcement so encouraging.  Finally a company standing up to the bullies and taking a stand for what is right.

It is even more of an applaud-able move given the financial status of the firearms industry right now.  Long time gun company Remington just recently filed for bankruptcy due to the “Trump Slump” in gun sales (or so we are told).  So for a gun manufacturer in a soft market cycle to take a stand and fire a customer is what makes this move on Springfield’s part so amazing.  I

personally believe (and hope) and that this is only the tip of the proverbial iceberg.  That this will serve as a rally call not just for gun owning, constitutional loving Americans to stand up and be heard, and that the rest of the firearms industry will take notice and follow suit.

For our part, it’s not just important that we get out and vote in elections to make sure elected officials take our opinions into consideration when crafting policy, but that we also vote with our wallets.  Not just in protest to companies that want to take away our rights, but in support of companies that are willing to put the health of their bottom line at risk to make sure we keep them.  Thank you to the folks at Springfield Armory for not just making the products we protect ourselves with, but helping to protect our rights as well.

(1379)
$19.98 (as of December 1, 2022 18:53 GMT -08:00 - More infoProduct prices and availability are accurate as of the date/time indicated and are subject to change. Any price and availability information displayed on [relevant Amazon Site(s), as applicable] at the time of purchase will apply to the purchase of this product.)