There have been a number of times I have found myself wondering what the details of a particular bullet is/was when creating new loads. Sometimes this data was needed to determine if a particular load was even possible (a la 110gr RN bullets for .300 Blackout). Other times it was curiosity of how consistent one brand was compared to another brand. So I have put this page together for all those out there that need this data. I will continually add to this page as I try new bullets/calibers so be sure to bookmark and check back as needed.

For bullets with a cannelure I measured from the bottom of the bullet to the cannelure mark. It is more important that seating depth is consistent since that is what effect pressure more than just measuring COAL. As an additional note, bullets with a soft lead tip will vary greater in height within the same group.

I have organized the bullets below in groups by Pistol then Rifle bullets, then in ascending order by caliber size and grain weight (i.e. 9mm 115gr is 1st and 45 cal 230gr is last in the pistol section). 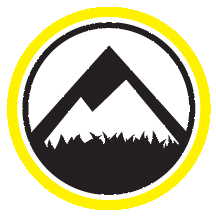 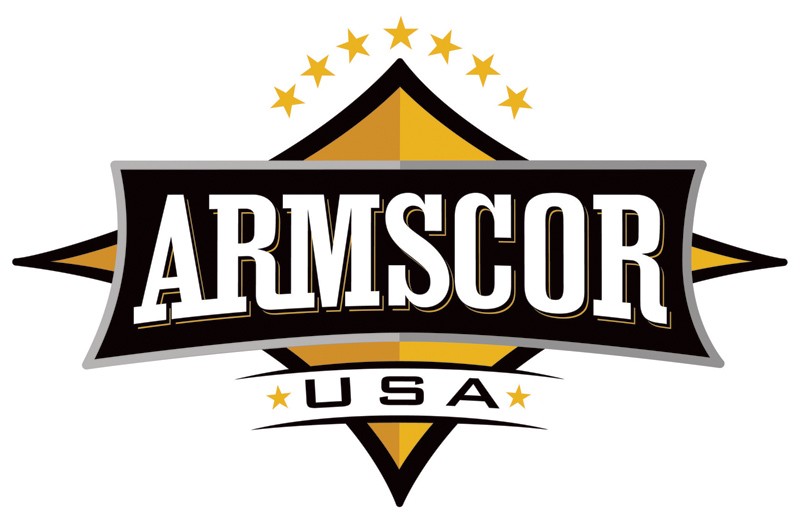 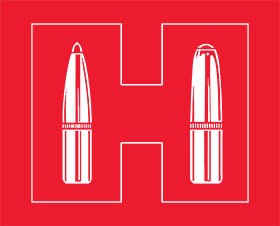 (1374)
$9.99 (as of April 8, 2020 - More infoProduct prices and availability are accurate as of the date/time indicated and are subject to change. Any price and availability information displayed on [relevant Amazon Site(s), as applicable] at the time of purchase will apply to the purchase of this product.)